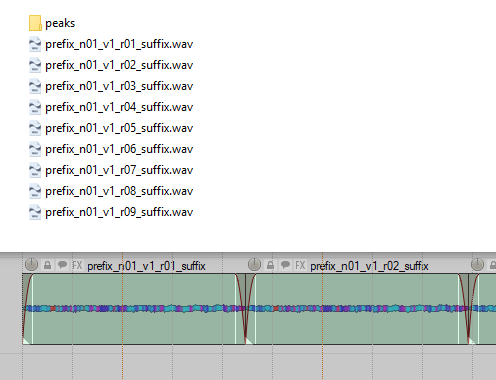 A set of scripts to explode items based on takes or channels. More advanced than native actions.

A set of scripts to handle BWF item source metadata from REAPER.

Scripts made for REAPER to ProTools workflow using AATranslator. 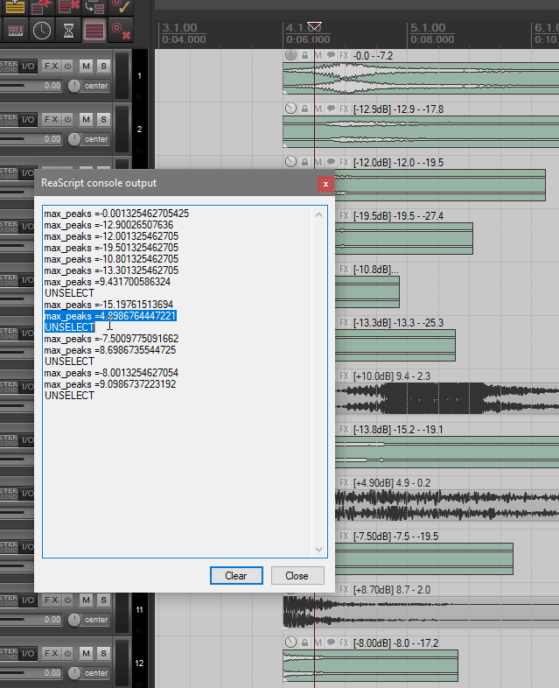 Sets of scripts based on item volume (peaks, RMS, Loudness).

A set of scripts to import items and regions based on CSV.