This packs is about rendering via master certain combination of objects which are missing from native render, like track + sends, items groups, or overlapping items. The items and RRM based version could be particularly useful for virtual sample makers (these were designed for Soundiron), game audio, or any other intensive sample library work. These […] 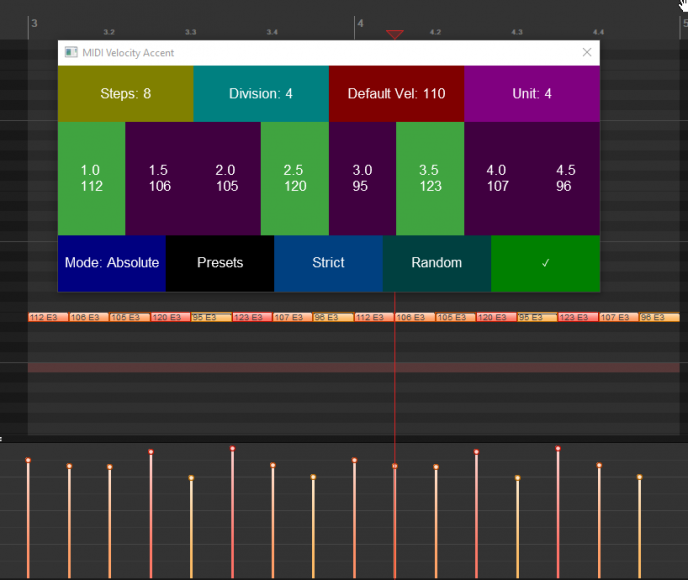 Handling velocity accents over long sequences of notes can be tedious, especially if we want to try few different patterns. This script aims to help on this task, by providing a nice GUI to help you set accent to your selected notes velocities in REAPER MIDI Editor. The pattern is metric based. So it consider […] 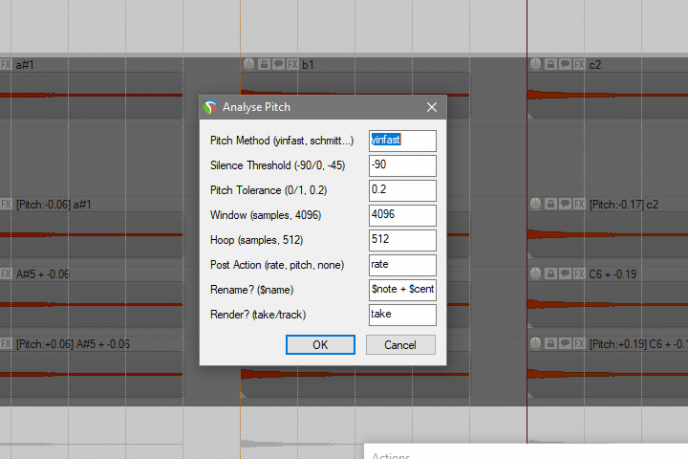 This pack contain a script designed to analyze “average” pitch of selected audio items in REAPER, and process the info to correct the offset (by changing rate or by doing a take pitch offset, which uses REAPER built-in pitch correction algorithm), and/or rename the item accordingly. The common virtual sampled-based instruments creation process involves editing […]

ReaScripts pack to import media files to named track according to their file name (“Guitar.wav” on “Guitar” track etc).

These scripts are meant to compress/expand (multiply) gaps between selected items by a certain percentage. These are especially useful in Podcast editing worfklow. This mimic Audacity compess silence feature, from the trim silence module. In REAPER, you can use it after the Auto-trim silence action. Thanks to Andrew Gelina for initial sponsor, and who has […] 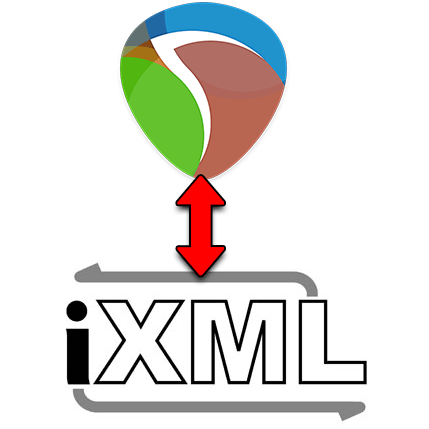 A set of scripts which bring iXML editing features to REAPER. Contains a REAPER version of Pro Tools Field Recorder.

A set of scripts to handle BWF item source metadata from REAPER.

A set of scripts to manage and add infos into REAPER Media Explorer databases.

A script pack for the REAPER Region render matrix.