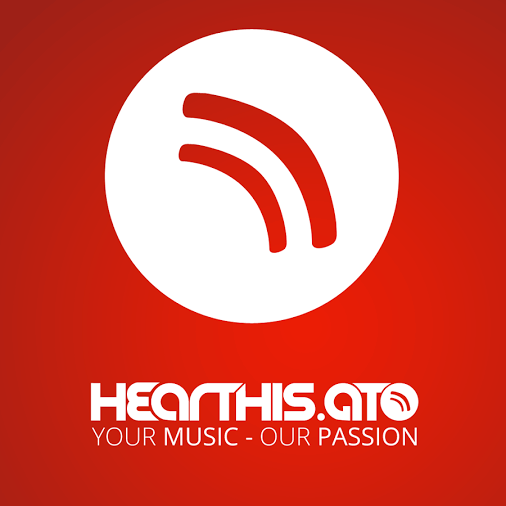 EDIT : Since the writing of the article (yesterday), I had an answer from the SoundCloud Pro support team (which I thank very much for taking my opinion into account; my article has been sent to Product teams). So, I added some infos about their up-coming functionalities, that the support team reveals to me. However, this doesn’t change the main argumentation of this article.

I always been a been a big SoundCloud supporter.

When the platform arrived, it was a huge success. Nice offer, revolutionnary services, at the time when only MySpace seemed dedicaded to social music streaming. With its time comments system, waveforms, “followers / follwing” abilities and its advanced stats functions (still put forward in their premium offer), SoundCloud quickly become a must have for musicians and podcasters, with more than 250 millions users at the end of 2013.

But, since more that one year (or more, since their nice re-design website back to 2012), I have the feeling that SoundCloud isn’t innovative anymore. It can be because of economic issues or maintenance difficulty due to their size (I don’t know), the fact is that it is a bit frustrating to have the same problem / desires years after years. And even more when we have a premium — not free — account.

Every SoundCloud website updates these last few months (except bug fixes) disturbs me a bit more.

Starting by the end of RSS feed by artists, end of full width / responsive design, the floating player which covers widget (despite the fact it was nicely placed on the top bar), missing fields for tracks in front end (bpm, key)… and the worst update ever : the tracks description which is now hidden in a small top right page area. I was used to write a lot of things in this : collaborators, plugins, softwares, lyrics… It is now completely hidden, and can only appear in a non user-friendly lightbox.

There is updates on SoundCloud. But why so few (some pages still have the old design, two years after) and why it is not new functionalities as required by the community ? EDIT : some functionnalities are in fact in development, as you will se below. However, they are not available and ready for the average user.

That is why I started to look after a modern and inventive alternative, which could answer my needs. To be honest, I didn’t have a lot of hope in this. But curiosity, it is also looking for alternative of things that, at first sight, doesn’t have any alternative.

After a couple hours of research, I found a platform which will overpassed all my hope. And confuse my love for SoundCloud.

My first feeling : “What is that SoundCloud clone ?”. A recent design updates (few days before this post) allowed Hearthis.at to have a bit more personality but still, the similarities between the two platforms are obvious : Waveforms, time comments, buttons under the player… All what is good on Soundcloud is on Hearthis.at ! Well, it is better to have SoundCloud as model than MySpace.

But, digging further, and comparing the offer, I found that Hearthis.at was far more than a SoundCloud copy : it is an over-powered alter ego on steroids, with a lot of functionalities that it’s main concurrent seems to be not interested in.

All of these are desired by the SoundCloud community, and some of them since a long time. Here is few of them :

And for the premium offer at 2€ by months (9€ for SoundCloud, really more expensive)

and for Official Artists :

A lot of things that we were waiting from SoundCloud since a long time. And for a lot of them, I wrote a feature request to SoundCloud support. But I only get automatic answers, except for the Download Button.

Hearthis.at is in beta — translations are not perfect and complete, micro changes on design are very often, there is small bugs —, but I recommend it for new creators who are looking for a platform for sharing their creations at low price. It is with the interest of the public that this platform will grows.

I wrote this article for two reasons :

I still trust in SoundCloud potential, and this is why I will still use it as a creator and as a visitor (I follow a lot of people on it). And I have to admit that not having visual advertising on SoundCloud is something I really LOVE. (note : no ads with premium account, for your visitors and for you).

But somewhere else, I have found a great German platform, and I am proud to be one of its early adapters (even if all my tracks are private for the moment, but it is just a matter of time)…

… hoping that SoundCloud will react creatively to the concurrence !