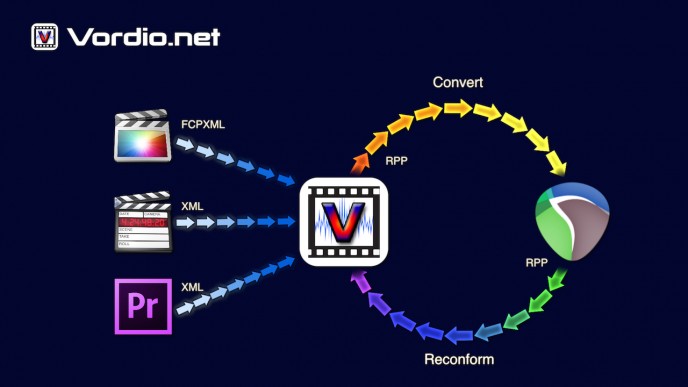 Vordio is a software which allows to conform a video project exported in FCP 7 XML ou FCP 10 XML, from Final cut Pro, Premiere Pro, or DaVinci Resolve, into a REAPER project, the famous DAW that I presented several time on this website. REAPER advanced video support makes him very interesting for video post-production. This could be done by using the source medias, without reconversion. Incompatible formats with REAPER will be automatically converted into wav.

The use of XML files allows to get a lot of metadatas, such as regions, markers, labels, which are not present in most used and old exchange formats (OMF, AAF, EDL), which is very effective: it can preserve markers, regions, labels etc…

Vordio differs from classic converted by the way it manages project structure. Instead of preserving track order, Vordio create tracks according to roles of audio items, as defined in Final Cut Pro X or with labels in Premiere Pro. This way, if you have a role/label for Ambiance, another for SoundFX, and another for dialogue, this items get pushed on tracks according to these roles under a common parents, no matter what were their source tracks in the original projects. Every track is defined by a number of channels to make mixing easier, by not putting on the same track 2.0 and 5.1 sounds, for eg.
If preserving the original track structure make sense in a lot of case (just like when you want to convert a project from a DAW to another, with the great AATranslator), being able to order the tracks semantically is especially handy for post-production, the tracks being organized in a way that make sense from a sound editor / mixer point of view.

The reconformation function, which uses item notes, allows you to apply the changes made by the video editor on your project, by comparing your project to a new version of the XML file. If he send you a project with a deleted scene for eg, you will be able to update your project accordingly, preserving your edits and tracks structure.

Here is a demo, from Premiere Pro. As a bonus, you will see in action a script I created to rename tracks named with Premiere Pro labels.

The developer planned to make more tutorials and videos demos, but meanwhile, he is actively working on the next version.

Next Vordio version appears to be very promising: 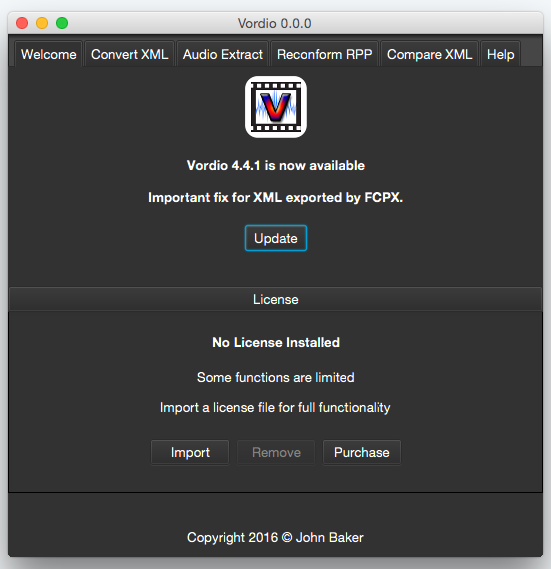 Vordio next version in preparation. 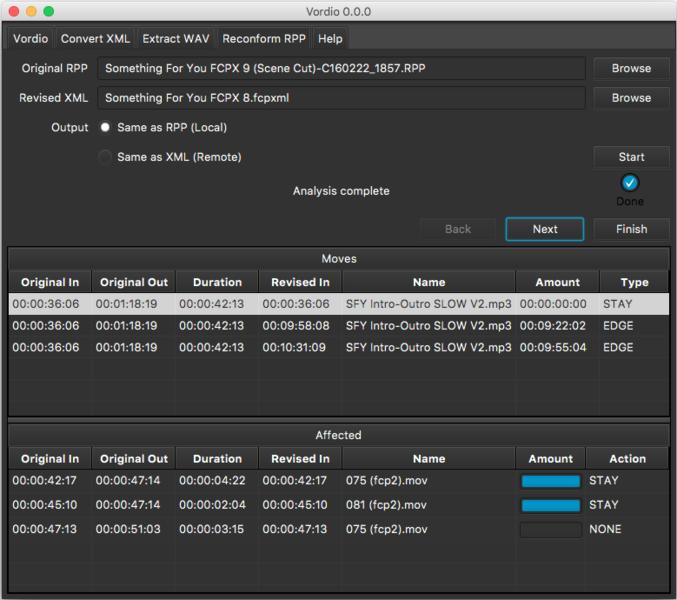 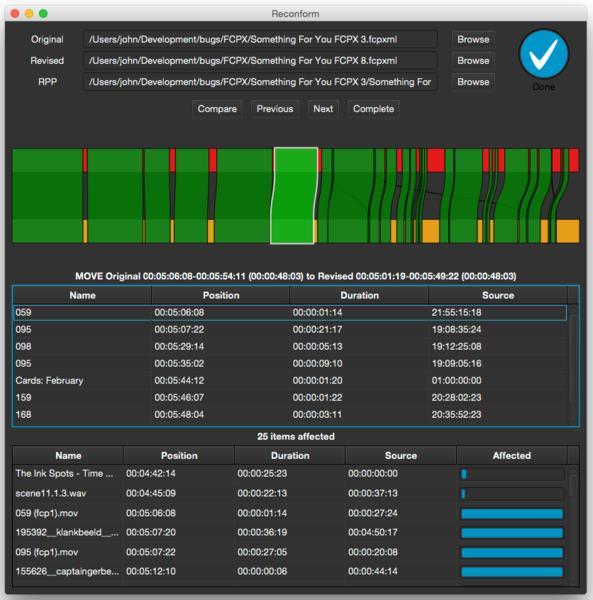 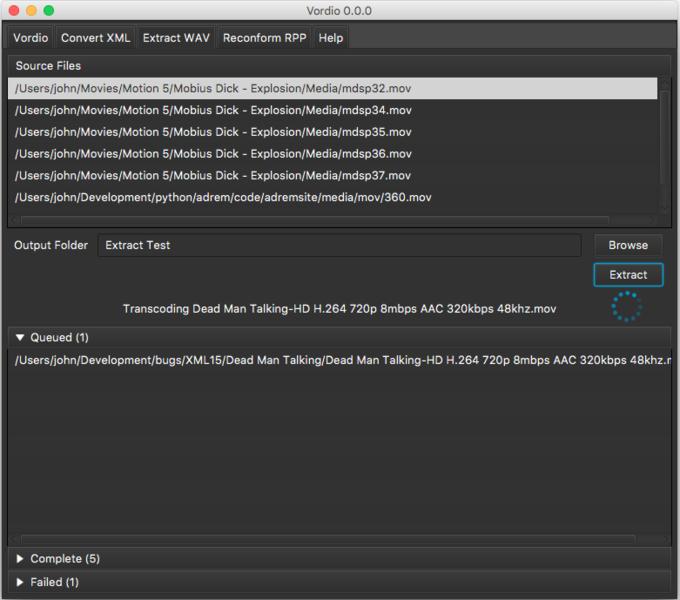 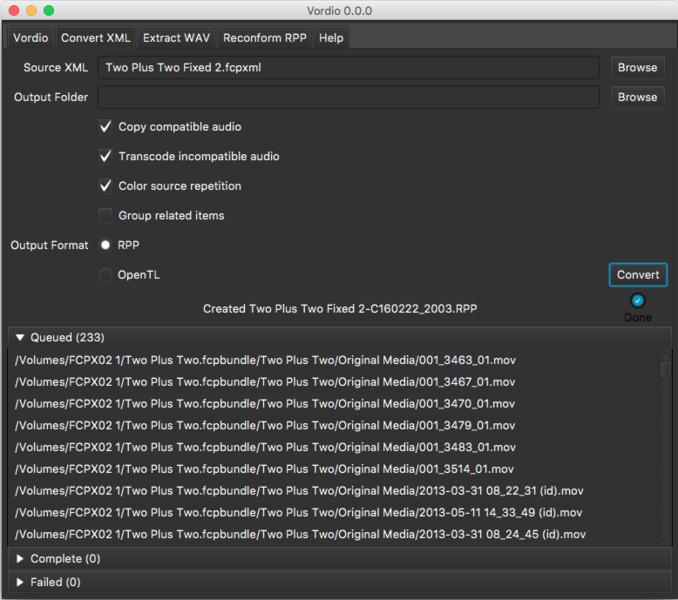 This version is not out yet, but you can support the developer (who is very reactive and friendly) by purchasing the current version. Your license will still be valid for the next one.

The power of Vordio’s features, its integration with REAPER, and his clever tracks organization allows Vordio to be an excellent tool for audio video post-production, which has nothing to envy from its alternatives, expensive industry standards that cost more than 1 000€ a year.

Vordio is an innovative and affordable tool, which I recommend to all people who want to enjoy the power and flexibility of REAPER to mix their videos, and who want to enjoy a professional solution for post-production at low price.