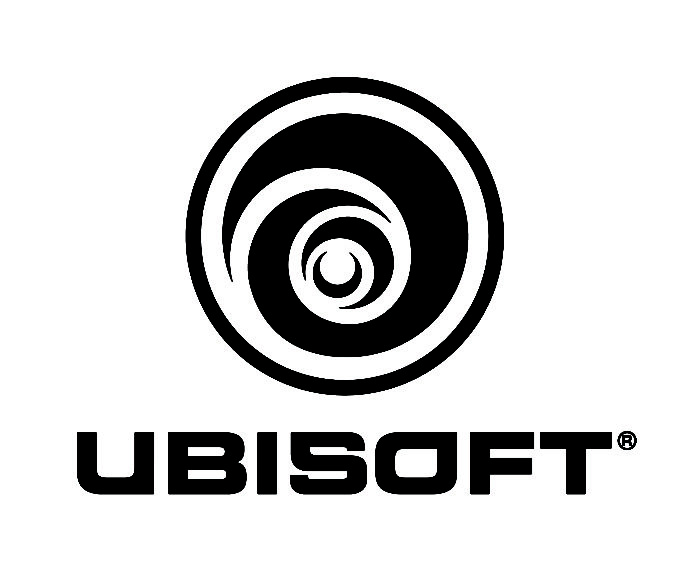 Few weeks ago, I get contacted by Gilles Camous, Audio TD at Ubisoft France, to create a REAPER script which allows to make pre and post render actions, for their specific audio game design workflow.

The most important thing this script does is to allow versioning of files rendered via the RRM right in the REAPER arrange view, so that the user always has access to all the file versions for every region/track combo renders, nicely named and organized in dedicated tracks.

Coding this script was not that easy though, cause I had to overcome some REAPER limitations, and discover new bugs, These have been reported, one already has been fixed.

As we don’t know if these will be fixed, workarounds had to be find, so that the script could be usable right away. After one week of dev and exchange with Gilles to make the script perfectly fit his team expectations, we successfully came up with the right script, taking care of all this difficulties ! It does a lot of things internally, so I can imagine how time saver it will be for their team. 😛