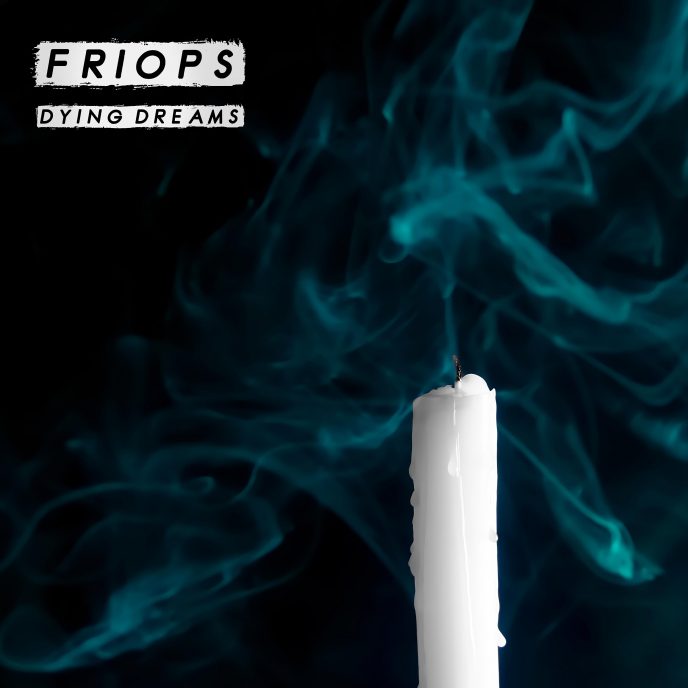 I want to dedicated my work on this project to Marie. Your love and support have been indispensable to my life for years. I loved you just as much and you meant the world to me. If only you knew how much the lyrics and emotion of this album resonate with me, now that you […]

Hi, After a coding period spread over few weeks, I just released RPP-Parser, a script to parse and generate REAPER project files. The original concept was designed by mrlimbic for Vordio and was written in Java, he supervised me for the Lua port. It is way easier and faster than our previous version. It was […]

Just made a new tutorial about how I translate a REAPER tempo map to DaVinci Resolve for Music Video Editing, using free ReaScripts I coded! Enjoy ! 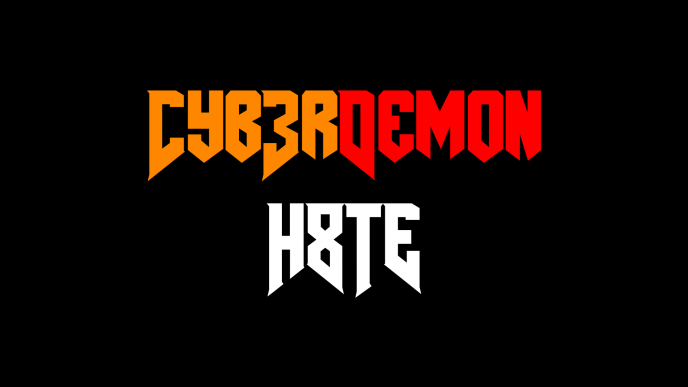 When my friend Enny Harlan challenge me to make a DOOM game OST style track, I had to pause and think. Not only he is a highly trained composer, but DOOM OST is one serious piece of work with tons of ground breaking sound design ideas. Though, how could I resist ? Thanks to Albattor and […] 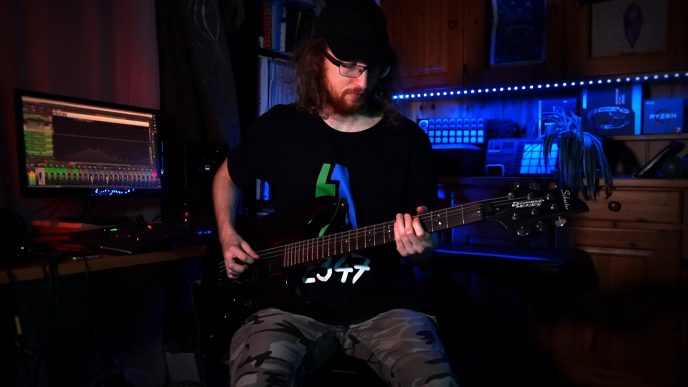 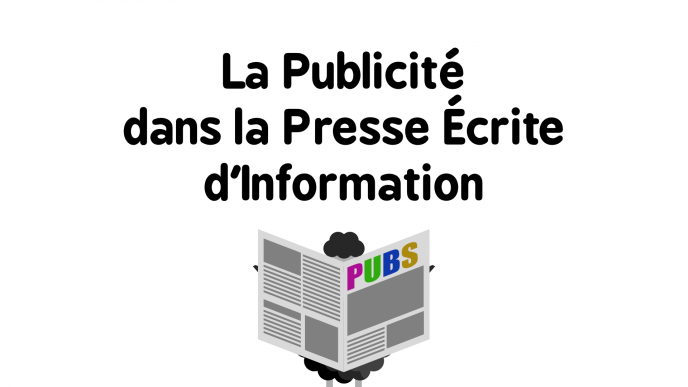 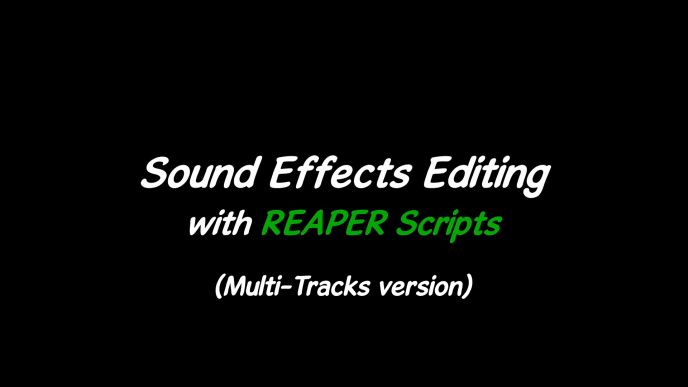 And here is the follow up of my tutorial about sound effects editing! Hope you will enjoy it, Cheers! 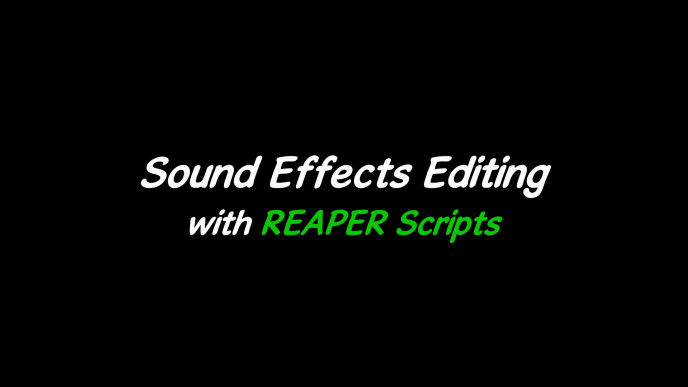 Hi everyone! I just released a new video to showcase my sound FX editing workflow in REAPER, for which I have made lots of custom scripts! Making this tutorial was quite interesting cause I had to learn quite some new things to have a good workflow in OBS Studio with an CamLink. I should made […] 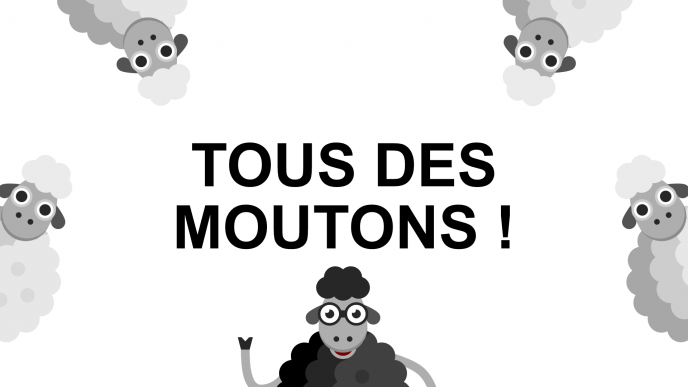 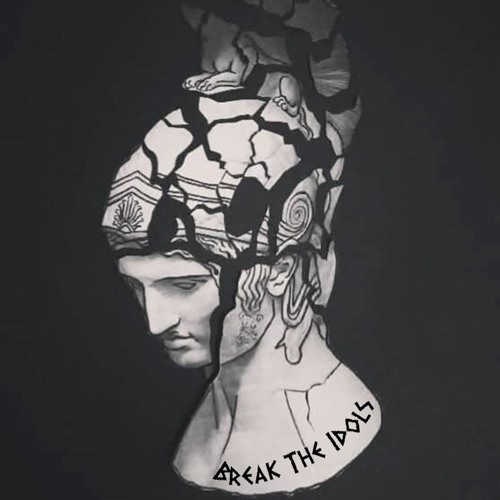